With a record of more than 70 years the traditional optician belonged to
the history of the city Freiberg and hence a notion to a variety of people.

This might be among other things accounted for by the kind and warm
manner of the Pöhland family.

Of course, you will meet that manner at Optikals as well.

Just visit us in our new optics shop.

Love of the craft and optics as a profession! 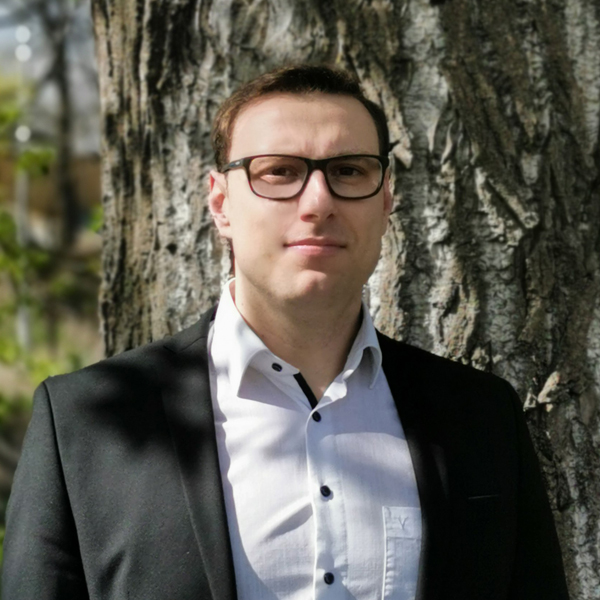 I´m an optician since 2011. My customers will benefit from the earned experience. I will find the best suitable visual aid for you with a mixture of patience, ambition and humour. 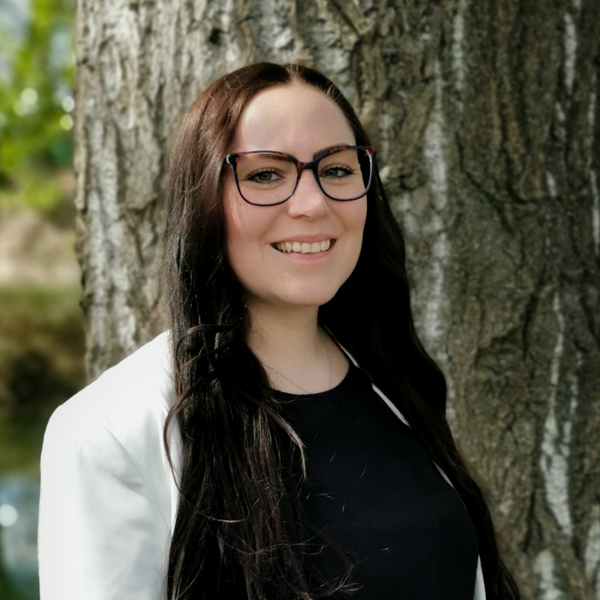 Address me with your concerns of colours, shapes and style. Optics is part of my passion since 2011 as well. I will give you a hand with heart and wits.